Our customers do not have to worry. They have found the best partner who is always there.

The team is composed of talented professionals, as demonstrated by our experience and references. We are oriented to the end result desired by the customers. Our clients do not need incomplete solutions. 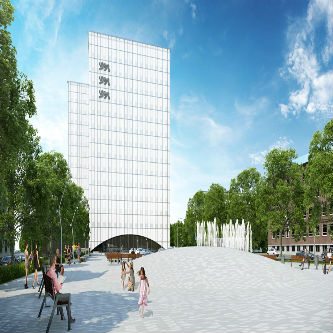 We have the experience of a team that is to be proud of. Our customers are satisfied, and their expectations have been met. We are there for them also in the future.

The company deals with construction and design of utility systems of buildings, and the related support services. The background of the core team is strongly associated with the field of particular works of AS Skanska, who has exited the Estonian market. From there, we have derived our essential values: occupational safety, integrity, quality. So it is possible in the long term to solve the customer’s complex projects professionally.

The successful partnership of Maru Ehitus with 1Kelvin
began on the renovation of the Tallinn post office building.
Successful completion of this complex work with a busy schedule
was followed by a number of new cooperation projects.
I dare to recommend 1Kelvin if a reliable and professional partner is sought.

TÕNU KULL
AS Maru Ehitus
Chairman of the Management Board

A capable and professional co-operation partner with a flexible approach!

TOOMAS ALLE
NCC Ehituse AS
Chairman of the Management Board

On the basis of the experience of Skanska, I can say that
in the team of 1Kelvin are working skilled professionals
who may be entrusted with the design and
construction of the particular parts of complex objects.

ANDRES AAVIK
Skanska AS
Chairman of the Management Board